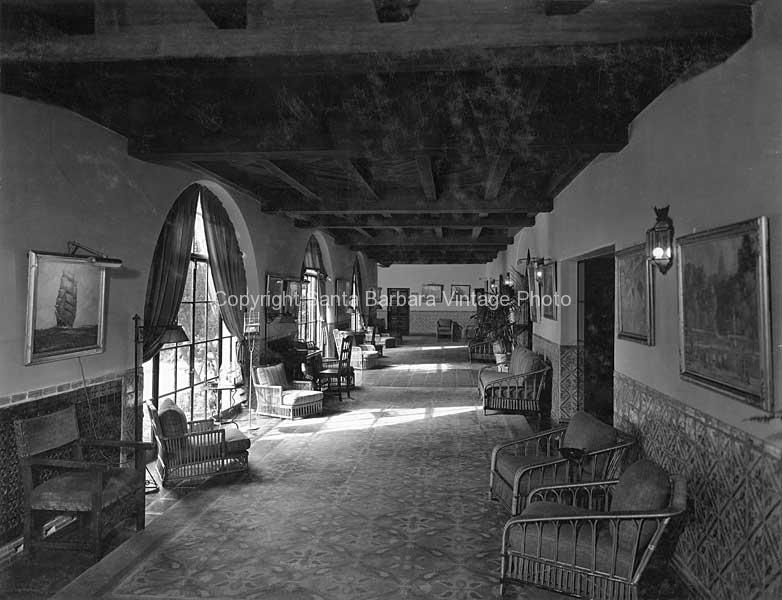 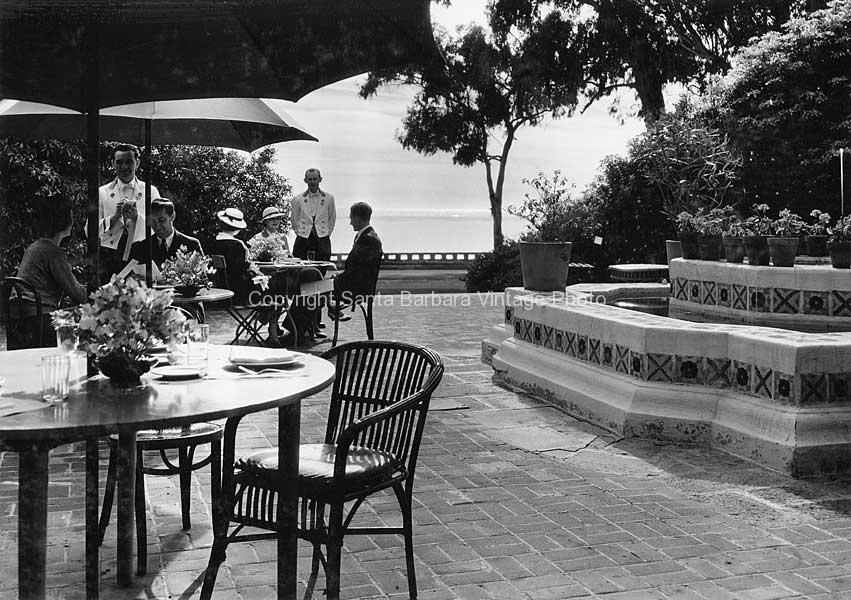 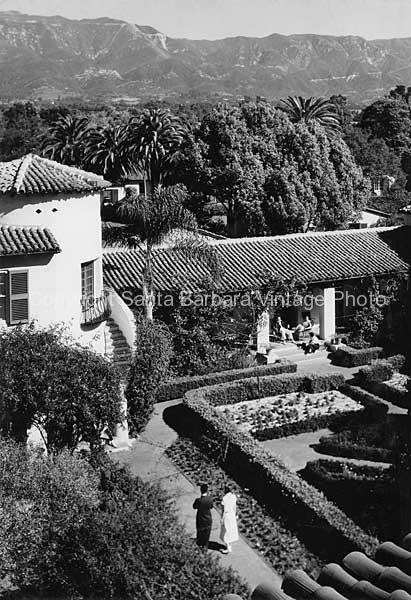 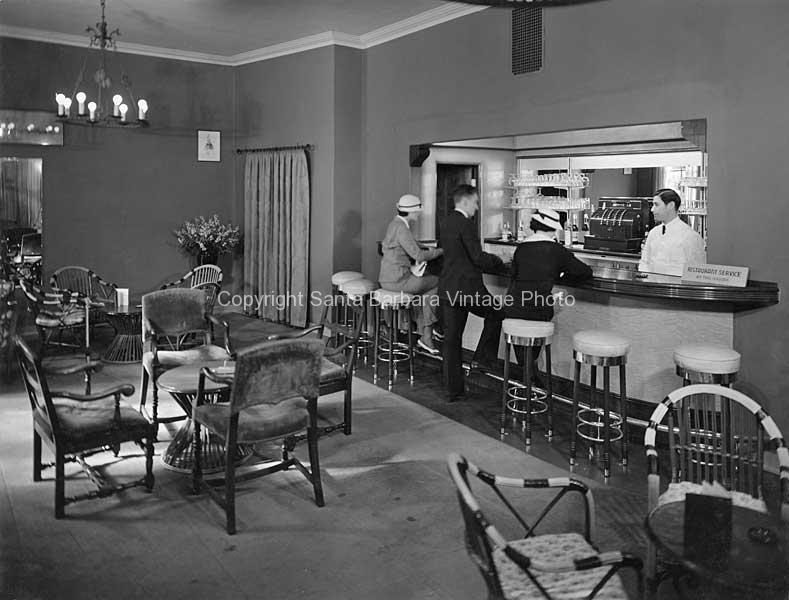 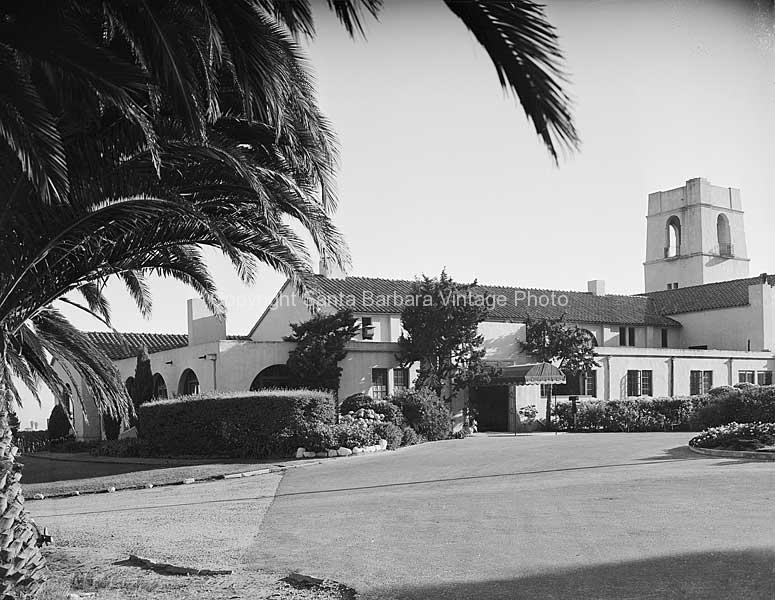 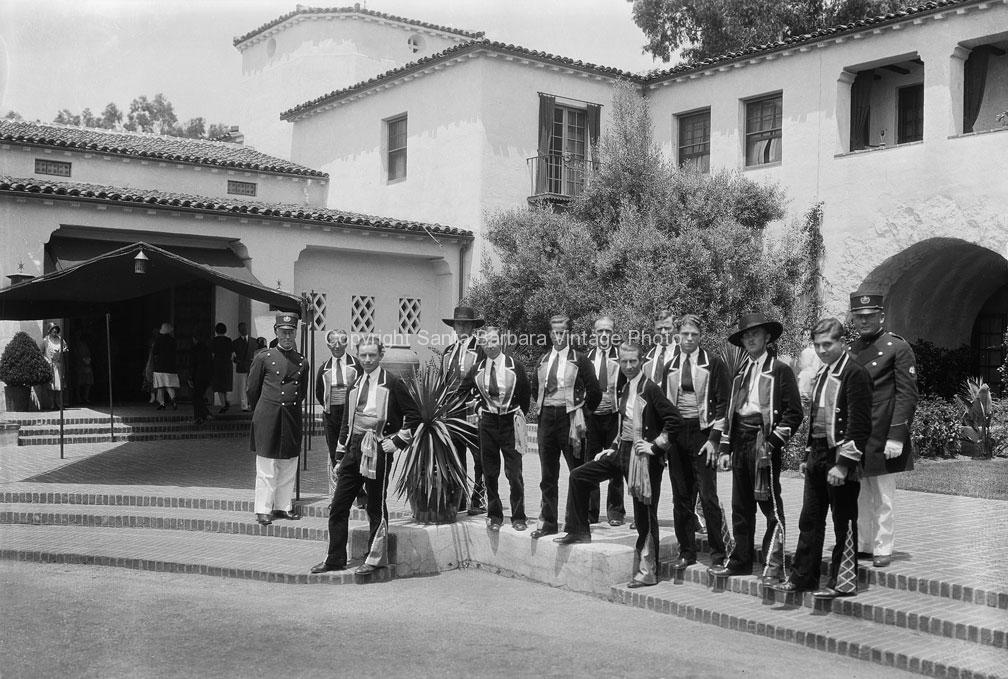 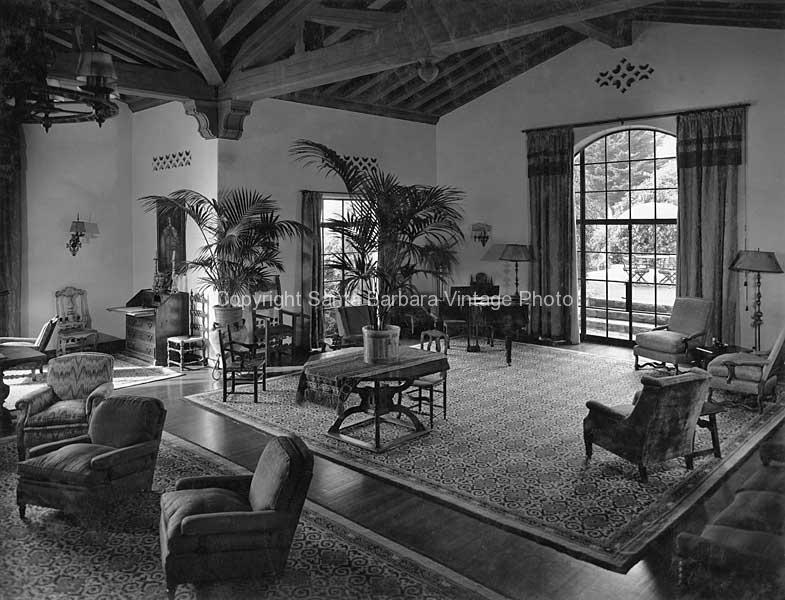 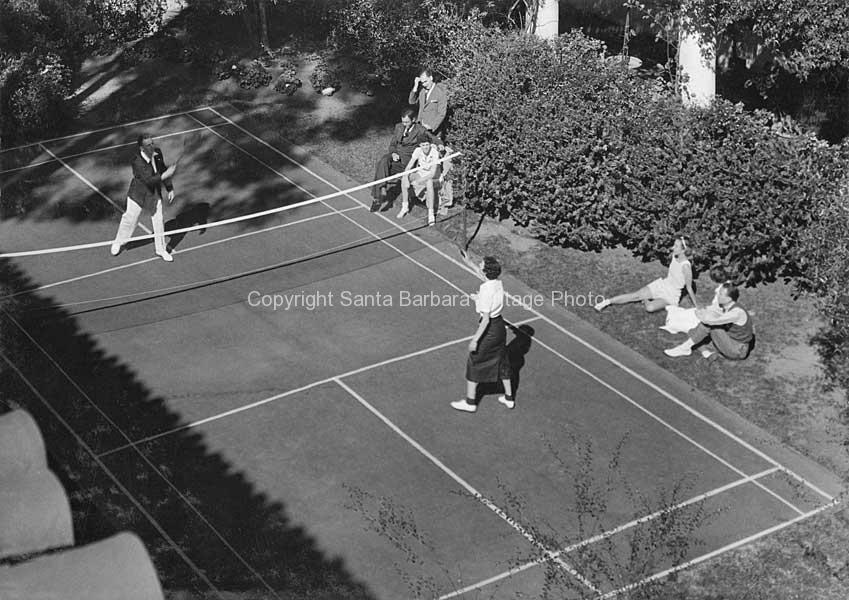 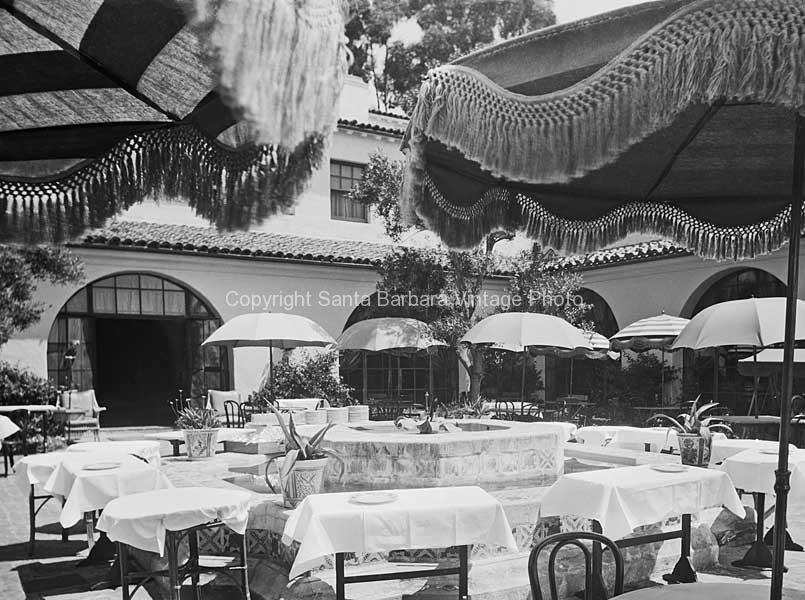 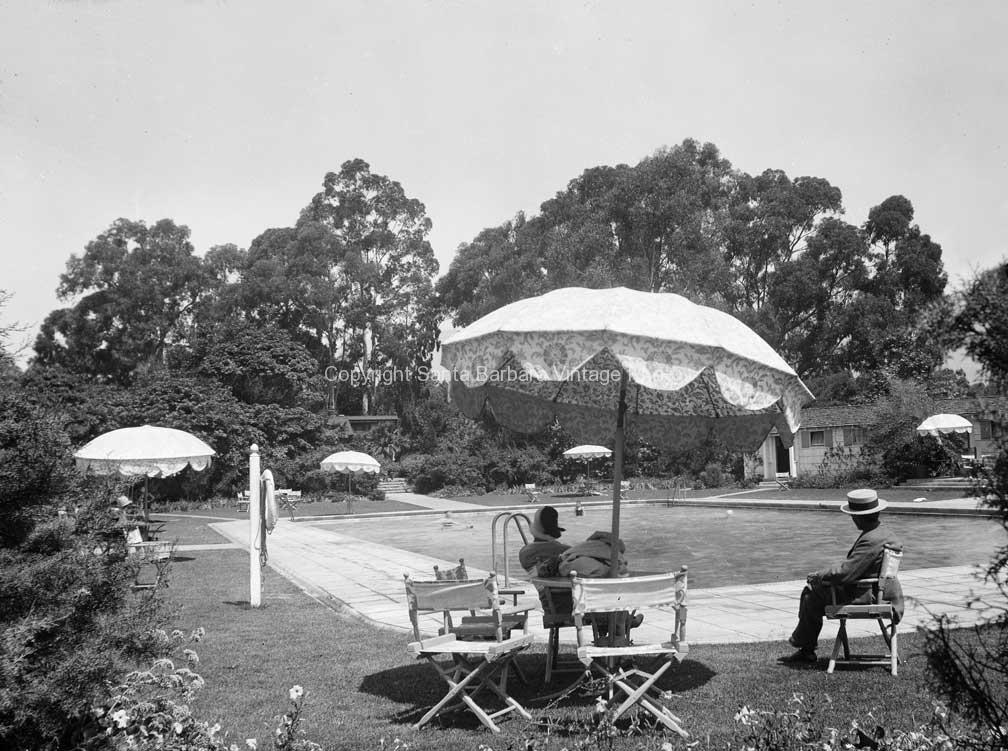 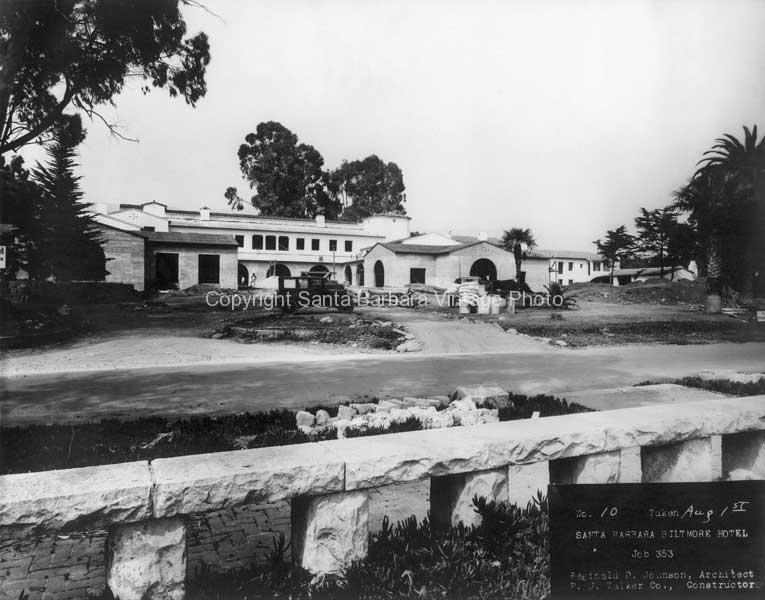 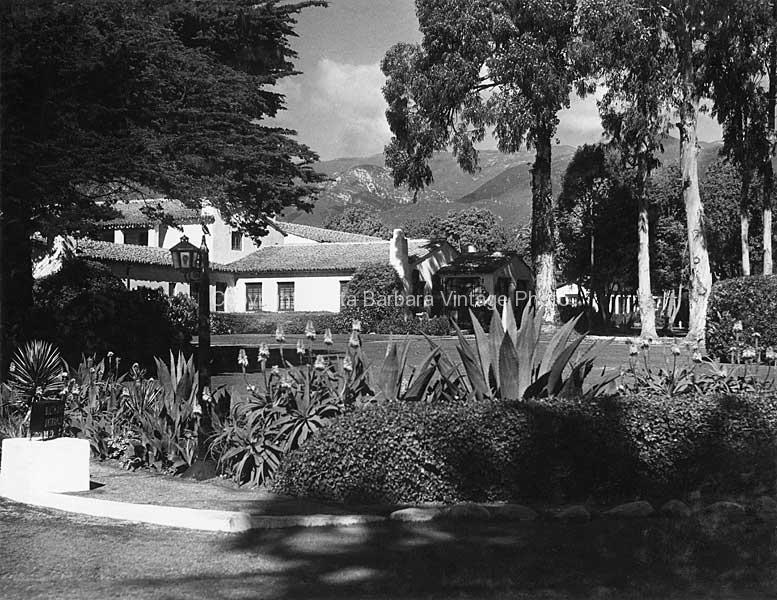 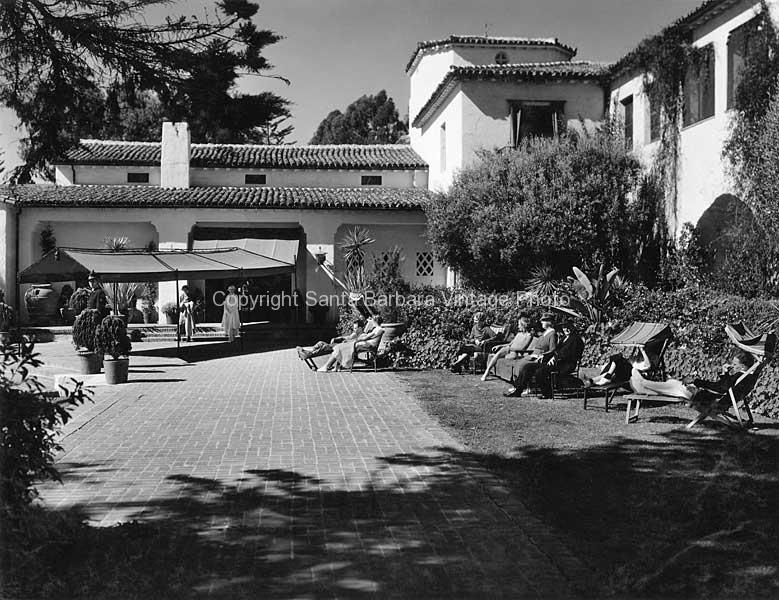 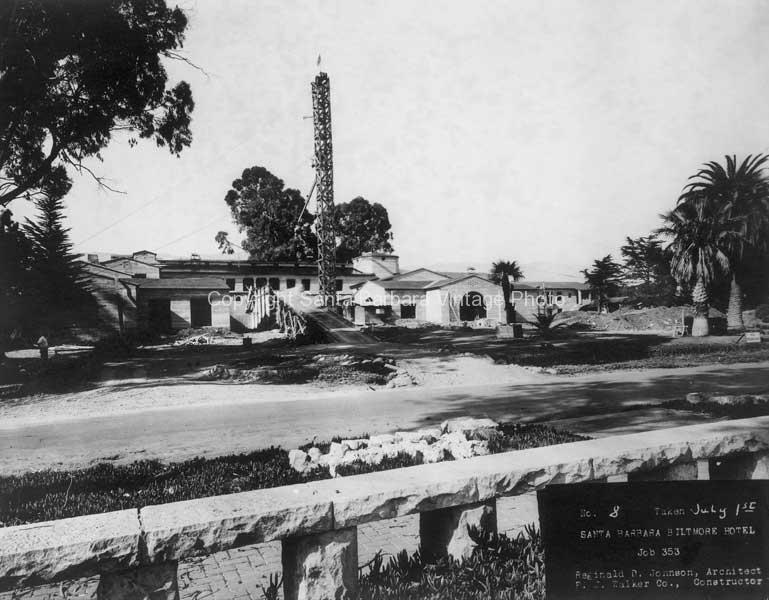 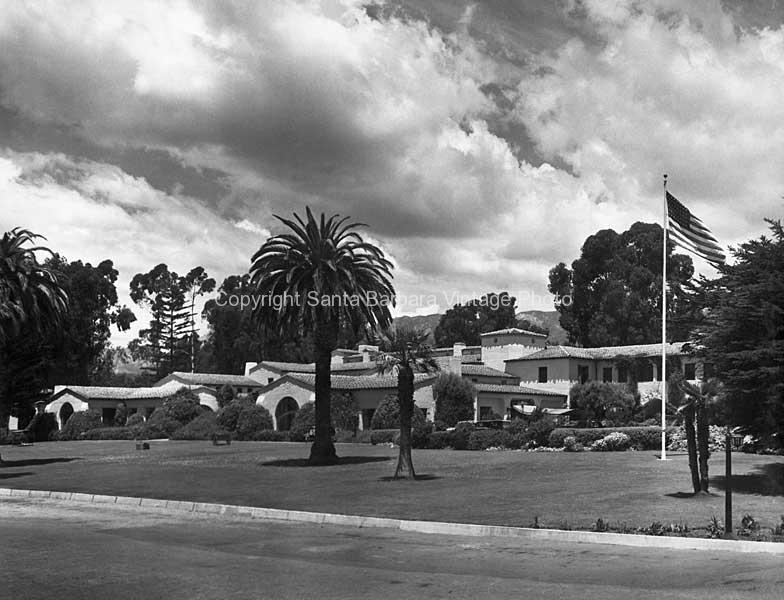 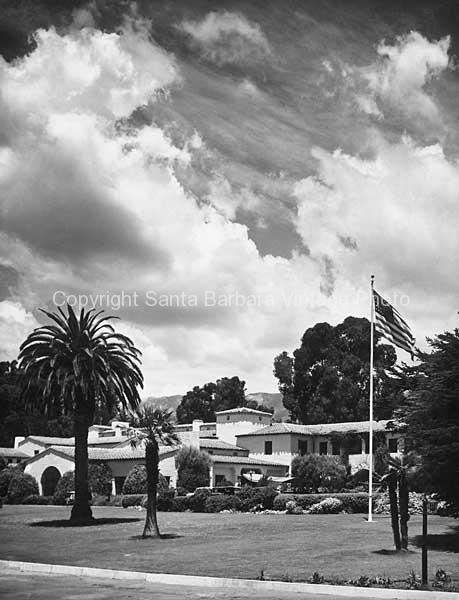 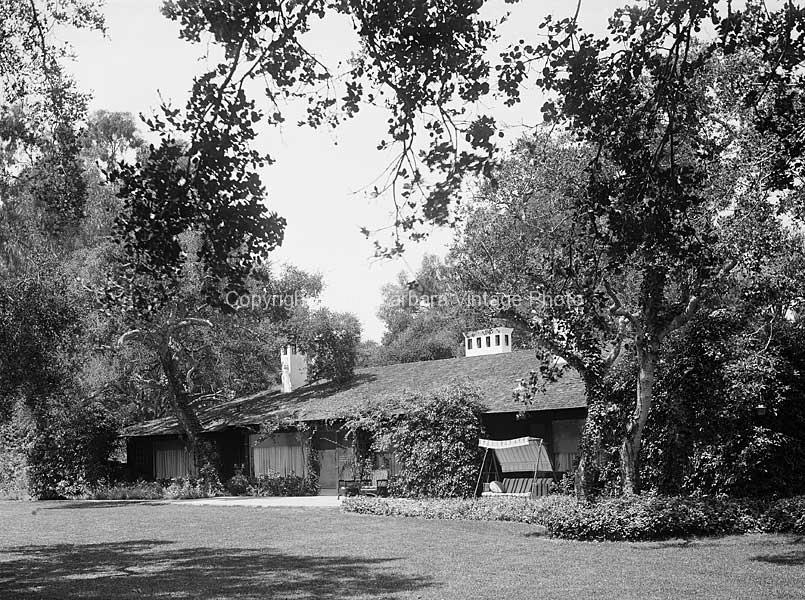 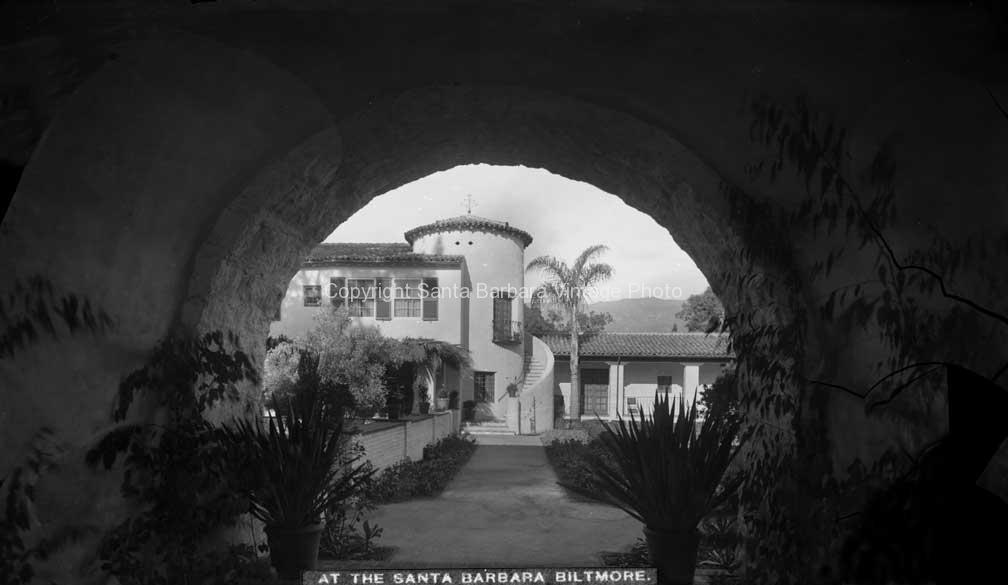 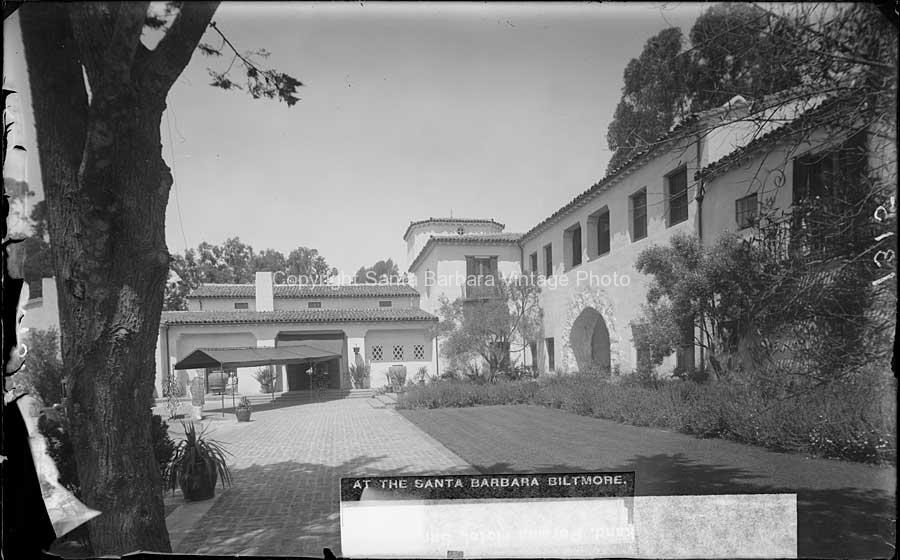 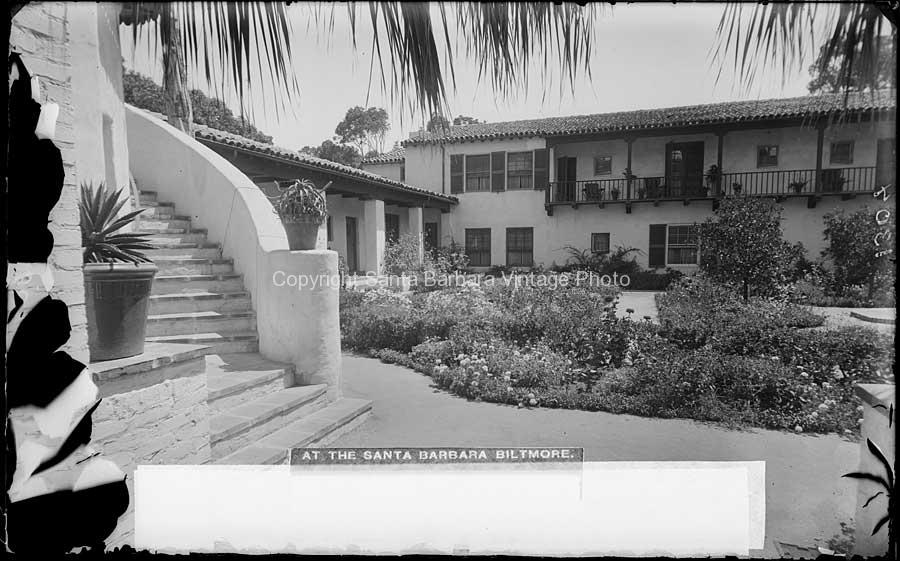 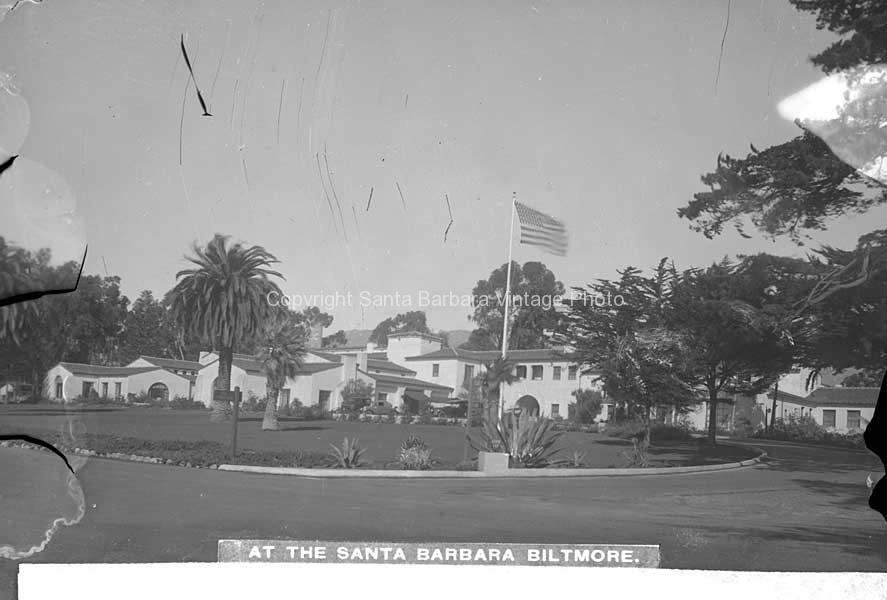 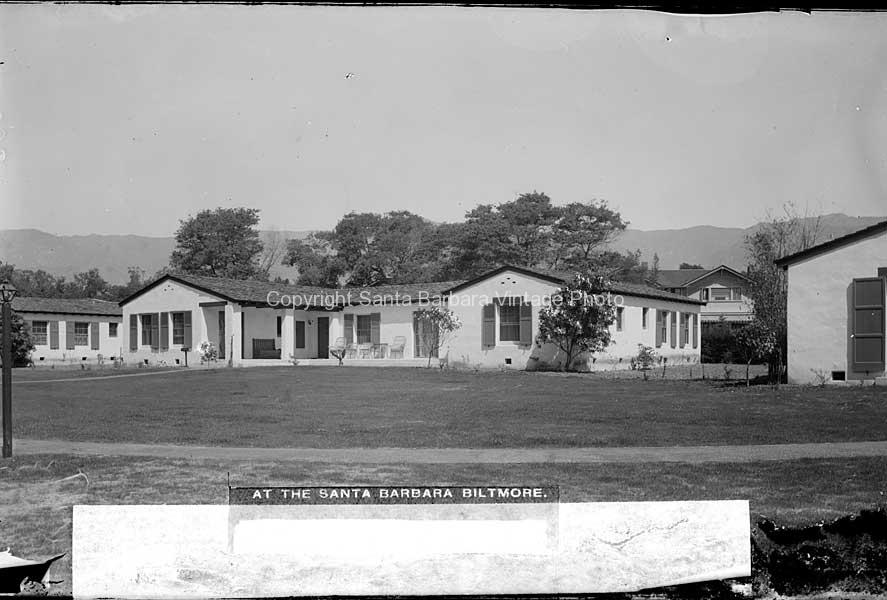 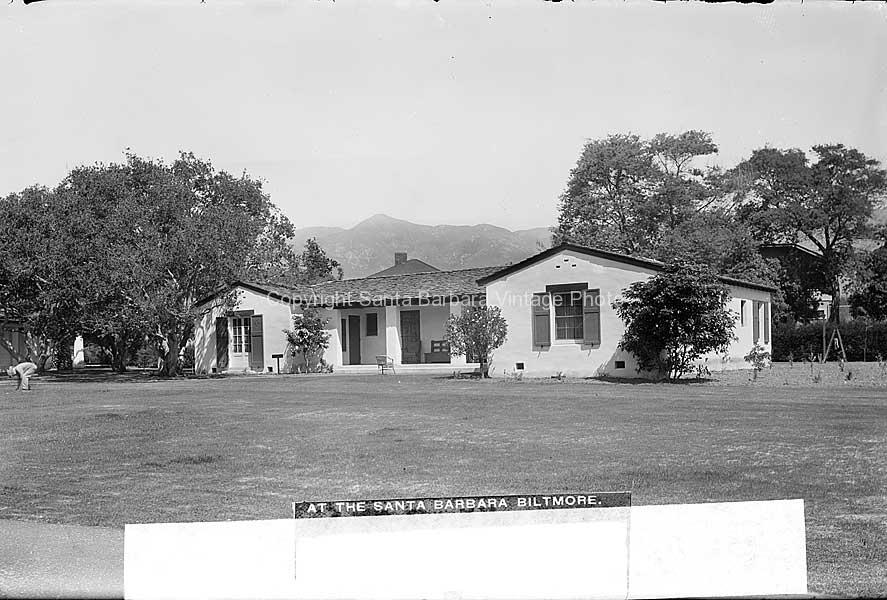 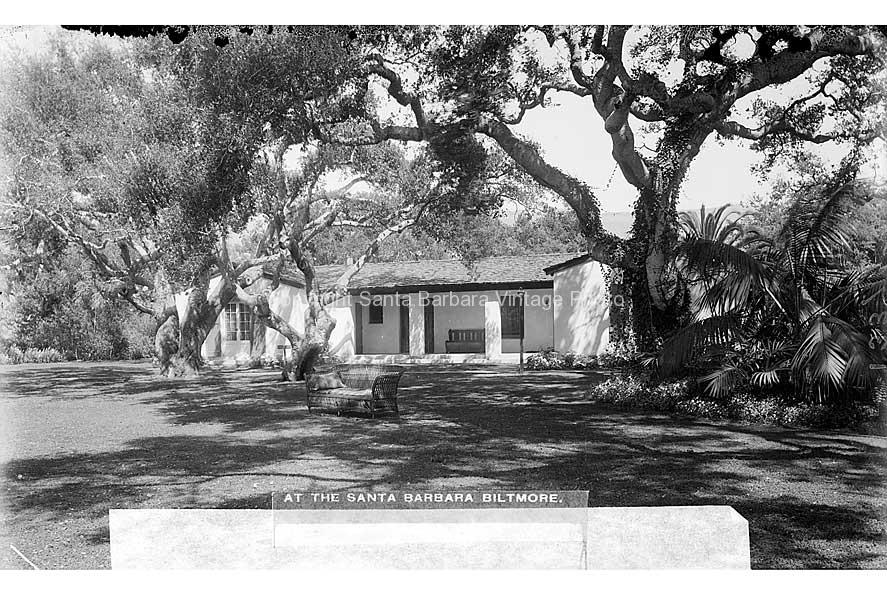 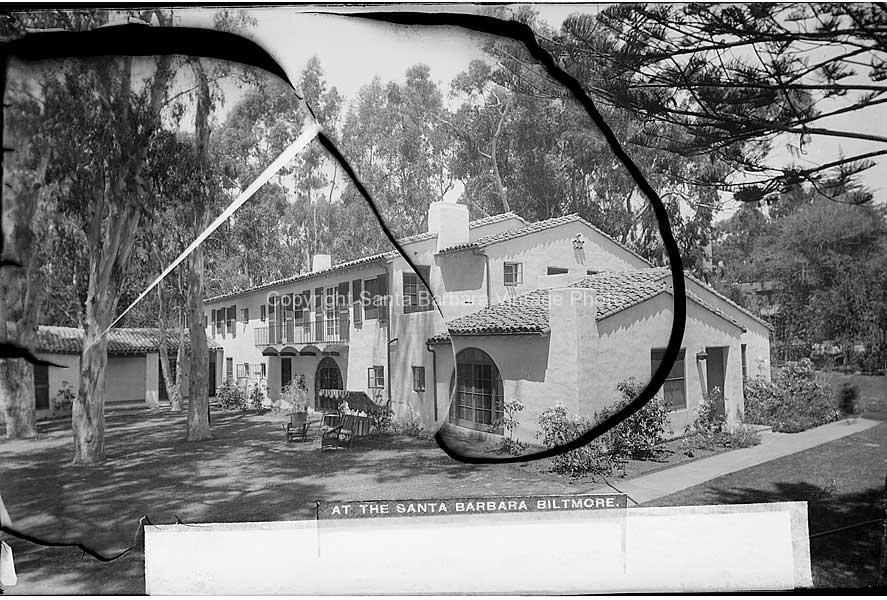 The Santa Barbara Biltmore (also known as the Biltmore) is a luxury hotel located in Santa Barbara, California. Opened in 1927 as part of the Biltmore Hotels chain, it is known for its landmark Spanish Colonial Revival architecture and gardens and operates today as the Four Seasons Resort—The Biltmore Santa Barbara.

The hotel was designed by architect Reginald Johnson and landscape architect Ralph Stevens in 1926-1927. Their design of the hotel and outdoor garden rooms synthesizes Mediterranean Revival, Spanish Colonial Revival and Moorish Revival styles of architecture. The $1,500,000 construction cost was funded by the Bowman-Biltmore Hotels Corporation of New York City, with a 5 March 1927 groundbreaking. The ‘Coral Casino’ and ‘Butterfly Beach’ are adjacent to the Biltmore.

Allied Properties of San Francisco bought the hotel in 1936. They sold the hotel in 1976 to Marriott for $5.25 million and the hotel was renamed Marriott’s Santa Barbara Biltmore. Marriott sold the hotel to Four Seasons Hotels in 1987 for $55 million and it was renamed the Four Seasons Resort Santa Barbara. In 2000 Ty Warner acquired ownership through his Ty Warner Hotels & Resorts, while retaining Four Seasons as the management company. A historically sensitive $240 million restoration and services updating followed. The historic ‘Biltmore’ name was returned soon after, yielding the Four Seasons Resort-The Biltmore Santa Barbara. Since its 1927 opening however, the hotel has continuously been known simply as ‘The Biltmore.’

Fred William Stringer produced ornamentation and murals for the hotel. Originally an artist in England, he moved to Canada prior to 1920, then was brought to Southern California to do backdrops, sets and theater ornamentation for the fledgling movie industry. He also did similar work for several hotels and theaters in the Los Angeles area.