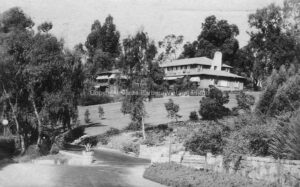 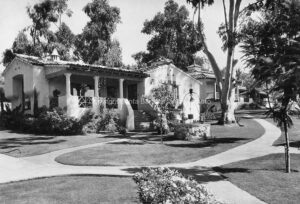 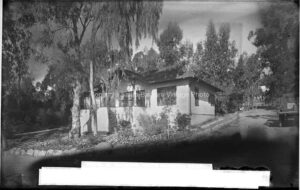 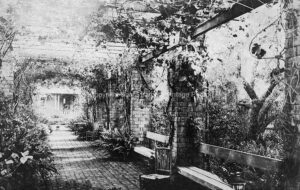 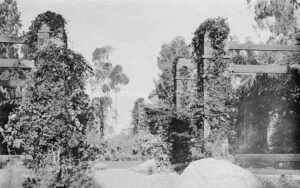 History of the Belmond El Encanto

Belmond El Encanto is a hotel in Santa Barbara, California. It was established during the early 1900’s when it was popular with artists of the Plein-Air School, celebrities and the “carriage trade” from the East Coast. Guests during the early days of Hollywood included Hedy Lamarr, Clark Gable and Carole Lombard. Perched high in the Santa Barbara hills, this iconic hideaway offers the best views of the American Riviera.

Spread across seven acres of secluded gardens, Belmond El Encanto opened in 1918 and has been part of Santa Barbara’s social scene ever since. The resort is gleaming and glamorous, yet relaxed and low key. The kind of place that invites you to recline poolside, breathe in the ocean air, and sip a glass of crisp local wine.

Popular with the Plein Air School of artists, Belmond El Encanto’s former 1920s glory has been lovingly restored to become one of the most celebrated resorts on the West Coast.

The restoration process helped to highlight the original Spanish-colonial and Californian craftsman styles, with modern additions including a zero-edge outdoor pool and sumptuous boutique spa.