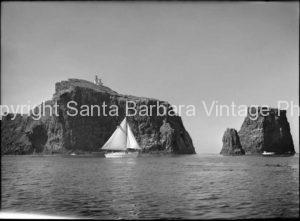 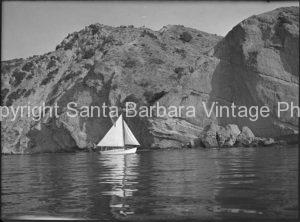 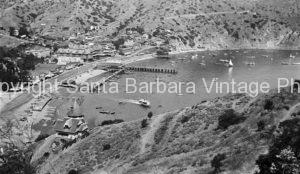 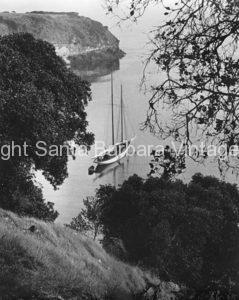 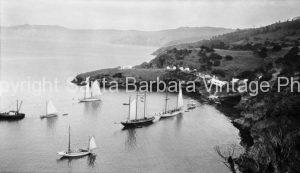 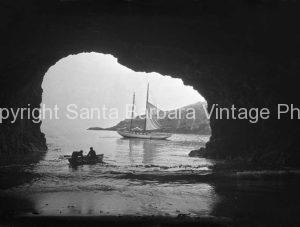 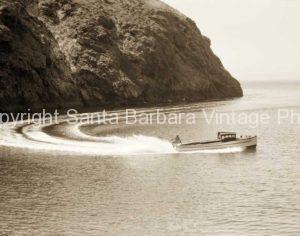 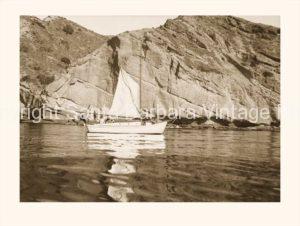 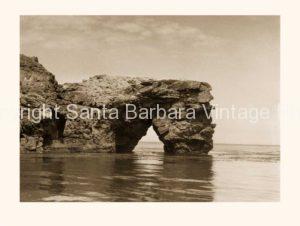 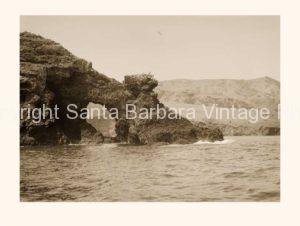 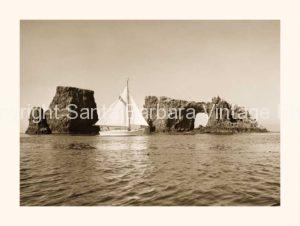 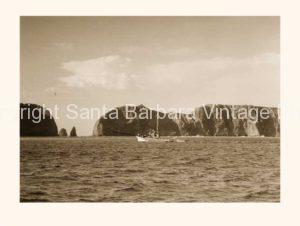 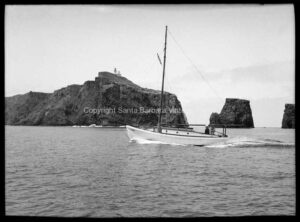 Some Maritime History of the Channel Islands

Channel Islands National Marine Sanctuary is responsible for the protection and preservation of submerged remains of the past that occupy the bottom-lands of the sanctuary. Cultural and historic submerged sites include archaeological remains of shipwrecks and prehistoric land sites. Sanctuary stewardship responsibilities include a mandate to inventory sites, encourage research, provide public education and oversee responsible visitor use.

The Search for the Watson A. West There have been several shipwrecks near Point Bennett over the years, both sail and steam. Six years preceding the loss of the WATSON A. WEST, the 1917 United States Coast Pilot for the Pacific Coast, gives the following description for this region, “San Miguel Island is the westernmost of the Santa Barbara Islands, and is the most dangerous to approach. Point Bennett, the western point of the island, is a long, narrow, jagged bluff, 40 feet high, rising rapidly to 380 feet; high sand dunes extend inland from the point for 2 miles. There are three rocky islets south of and close under the point, and foul ground extends 3/4 mile westward and northward of the point, but inside the limit of the kelp.”

Documented vessel casualties in the western region of San Miguel Island during the years 1876 to 1967 are listed below. Several more vessels have met their demise in this same region since 1967, including a recent stranding of the fishing vessel LADY CHRISTINE in 1997.

The waters surrounding the Channel Islands provide present day man with a window into past cultures. Located at the islands are the remains of perhaps the earliest island inhabitants, dating back 13,000 years BP. Historically the islands were a special place to the Native Americans known as the Chumash who traveled to the islands in plank canoes called tomols.

“As with other coastal indigenous nations, Chumash people are restoring our heritage of intimacy with the sea for the dual purpose of protecting her and as a means of rediscovering our dignity and identity as a people sprung from this place.”