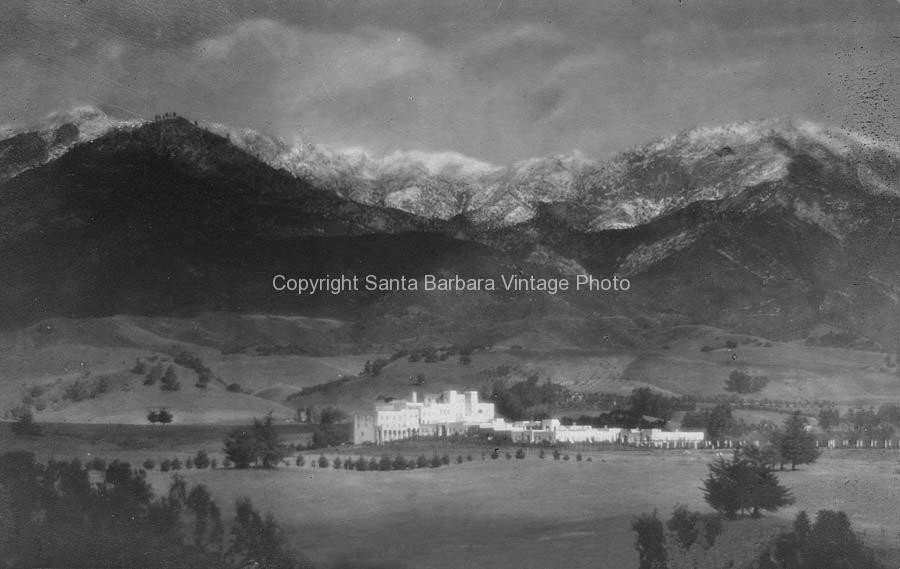 History of the Samarkan Hotel

In 1913, Prynce Hopkins opened a school for boys on 13 acres of the Riviera. A highly educated world traveler, Hopkins was one of the earliest practitioners of the Montessori educational method. Looking to enlarge the school, in 1915 he bought 32 acres at the Samarkand site and built a facility with architectural elements reminiscent of ancient Persia. The most unusual feature of the school was the artificial lake with its map of the world. This allowed the boys to sail the “world oceans” in small boats. The continents even featured smoking volcanoes and running rivers.

Hopkins was a confirmed pacifist, and his outspoken views resulted in his arrest in the spring of 1918 under the Espionage Act, in the midst of U.S. involvement in World War I. The ensuing controversy resulted in the closure of Boyland. During the influenza epidemic later that year, which killed millions worldwide, the school became a temporary hospital. In 1920, Hopkins’s mother, Mary, opened the Samarkand Hotel.

The new hotel was designed to cater to a wealthier clientele. Every sitting room had a fireplace, and all rooms had steam heating. The terraced gardens featured a number of lily ponds, and the lake was framed by a rose-festooned pergola. The grounds also boasted a bowling green and tennis courts. Golfing guests had full privileges at La Cumbre Country Club.

Inside, the hotel offered a ballroom, game room, and a small theater. All meals were served on Wedgwood china, while staff dressed in silk pantaloons and turbans in keeping with the exotic theme. The Samarkand had its own house orchestra. The second manager of the hotel, Charles Hervey, who came on board six months after the opening, was known as “The Caliph.” The highlight of the opening was a performance by the world-renowned dancers, Ted Shawn and Ruth St. Denis. One reviewer noted that “Miss St. Denis’ Hindu dances captivated the audience.”

The hotel enjoyed initial success, but the opening of other hotels, the onset of the Depression, and the hotel’s somewhat isolated location hurt business. Hervey tried to combat this last situation by contracting with an aircraft company to provide an air shuttle service to and from the grounds. This was soon abandoned.

In the 1930s, Alma Spreckels, widow of the sugar magnate, bought the hotel and poured some $200,000 into renovations, including a new pool, tennis courts, and clubhouse. The lake was filled in during this period. It was all to no avail, and in 1940 she traded the hotel for a Marin County dairy farm. The new owner sold some of the hotel acreage to a developer, and other owners followed. During World War II, the Samarkand became an R&R facility for servicemen.

In 1955, the hotel and its remaining 16 acres were sold to Samarkand of Santa Barbara, Inc., and Samarkand then became a retirement community. Expansion and massive renovations in the 1980’s and 1990’s virtually obliterated any structural remains of the hotel. Today, the Evangelical Covenant Church operates a facility that offers its residents a wide range of accommodations and health care. 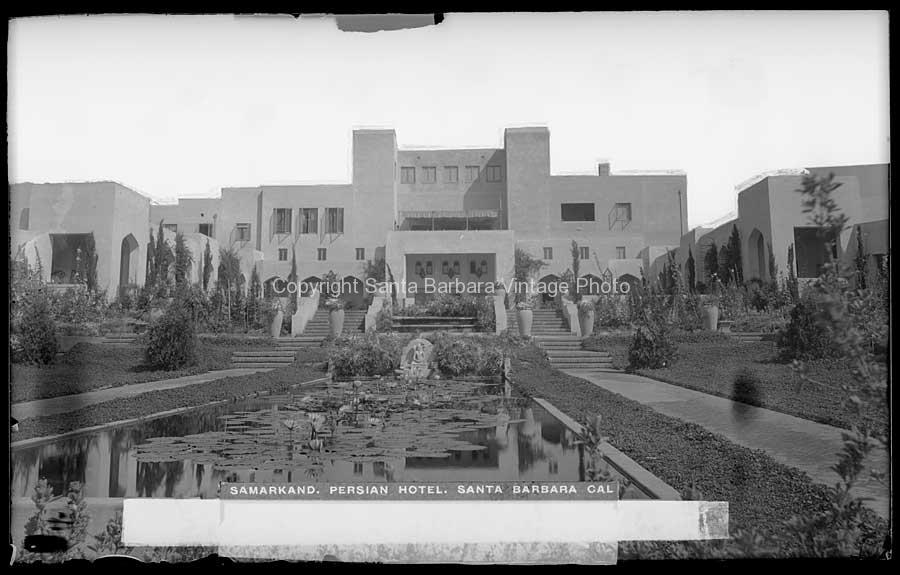 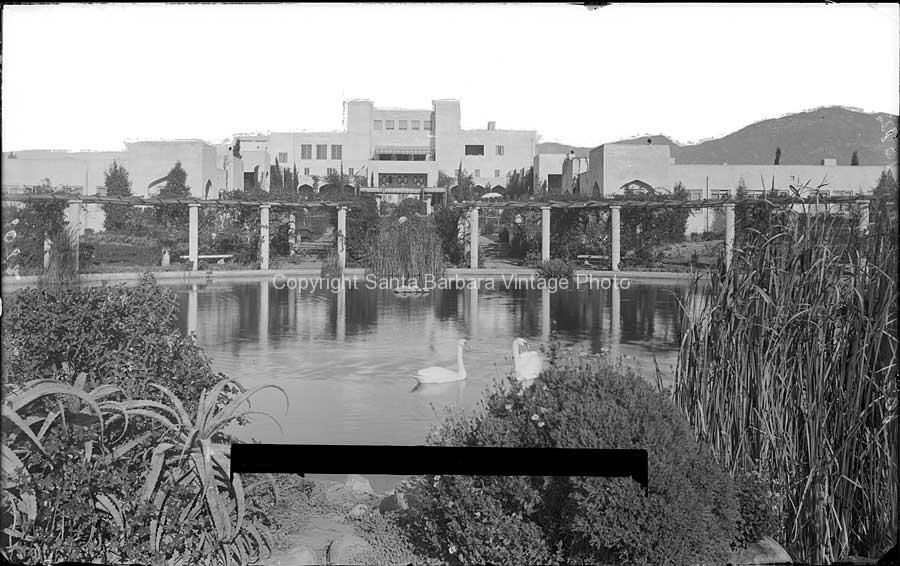 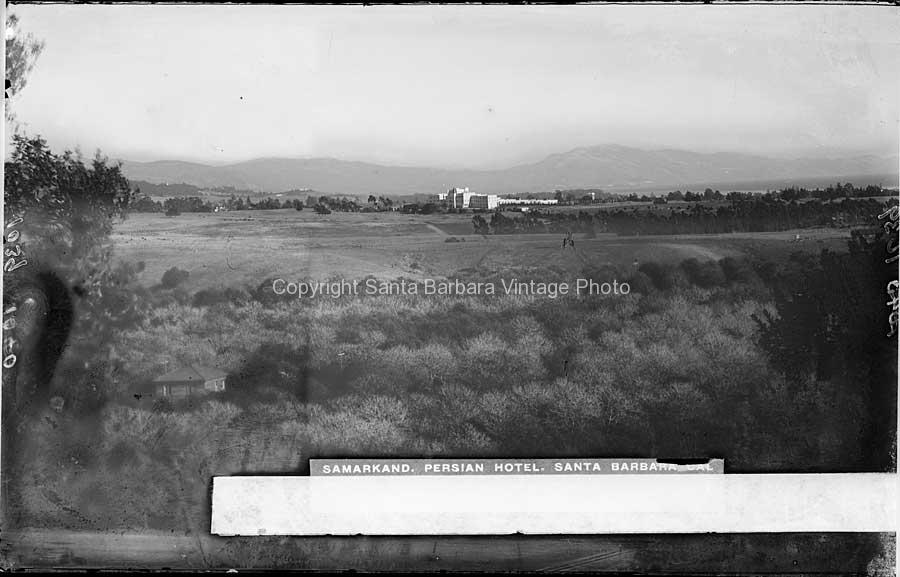